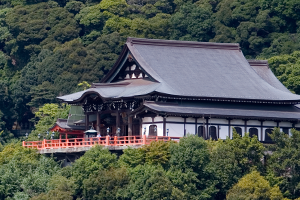 It is told that when Shotokutaishi visited this mountain and prayed to beat MONONOBE no Moriya 1400 years ago. Bishamonten showed in the sky and gave a secret strategy to Shotokutaishi. After he won that bottle, he caved Bishamonten and built Kyara and named Shigizan after that.
There lived on Mt. Shigi a holy monk called Myoren. When Emperor Daigo fell seriously ill, the monk was given a royal command and prayed to Bishamonten for the recovery of the Emperor. His fervent prayer was successfully answered and Myoren achieved a quick cure. Pleased with this miracle, the Emperor gave the prayer place an imperial title, Chogosonshi-ji, which represents peaceful reign, protection of the country and long luck for posterity. The temple is also known as Shigizan and familiar to many people.
❷ Shigizan Nodoka Mura 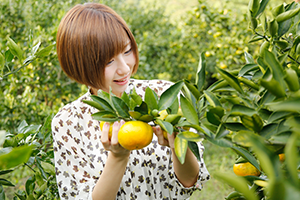 Great spot for BBQ and other activities. Fruit picking is the popular activity through the year. Indoor activities are available as well (Making Konnyaku and Soba).
❸ Shigiikoma Sky Line 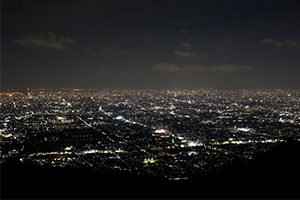 This is where you will love Spectacular night view of Osaka! Located between Osaka and Nara on Mt. Ikoma. There are also point look outs and free parking spots.
❹ Houryuu-ji 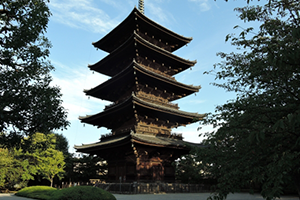 This Houryuu-ji is counted as one of the Seven Great Temples and is the oldest wooden building in the world. Houryuu-ji is the first heritage which was listed as a World Heritage site by UNESCO with 44 Hikone castle also. This temple was built by Shotokutaishi during the era of the Empress Suiko. Many historical architecture and precious treasures from Asuka era and other eras are preserved in this Houryuu-ji.
❺ Nara Koen (Park) 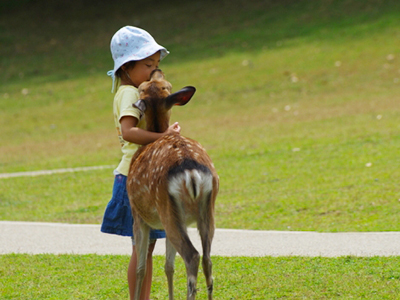 Nara Park’s total area is 660 ha. Nara Park is cold an Historical park since historical architecture of Todai-ji, Kofuku-ji, Kasuga taisha, National Musium, and Shoso are in harmony with nature. The Great Buddha of Nara, fresh green of grass and deer are representative of Nara park.
❻ Asuka Mura (Village) 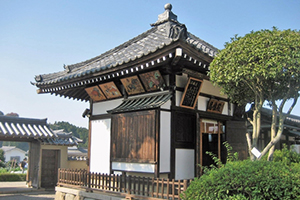 Located in the central area. Since it is a birthplace of the centralized state under the Ritsuryo system, a lot of palaces and historical sites of the Asuka period were excavated and the village is introuced as a mental hometown to the Japanese.
❼ Yoshino-Yama 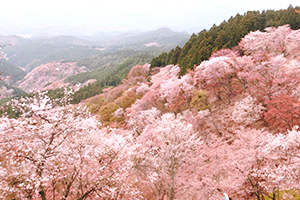 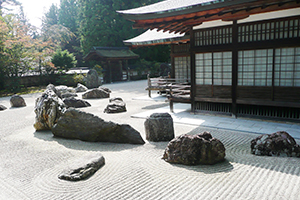 In 816, which was in the Heian piriod, the Emperor Saga presented this mountain to Kukai, Kobo taishi. This is one of the sacred sites in Japanese Buddhism for training.
The temple is designated as part of a UNESCO World Heritage Site under the name Sacred Sites and Pilgrimage Routes in the Kii Mountain Range on July 7th in 2004. Koyasan Choishi-michi (pilgrimage trails to Mt.Koya), the precincts of Kongo-ji (totally 6 areas), and 12 buildings are included for this UNESCO list.
❾ Osaka 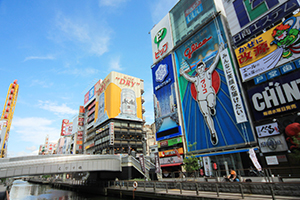 Great sightseeing spot. You will have a variety such as Universal Studio Japan, Douton-bori, Tsuten-kaku, Abeno Harukasu. Also great choice of foods, Okonomi-yaki, Tako-yaki etc. With lots of nature places too. 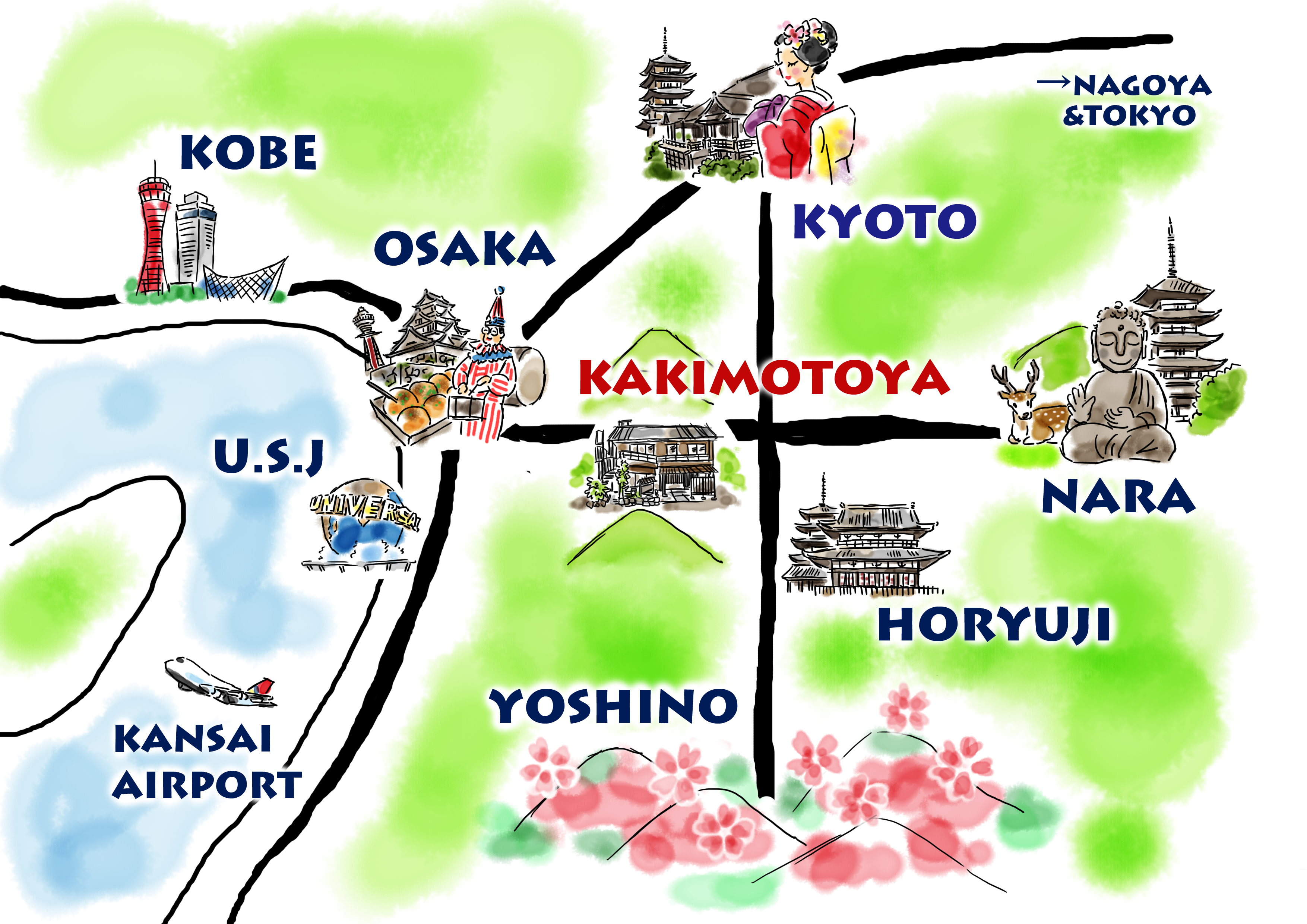